Dr. Stone, OceanMed’s Director of Urogynecology, holds a Board Certification in Obstetrics and Gynecology (ABOG) and is a Fellow of the American College of Obstetricians and Gynecologists (FACOG).

He is from Detroit, Michigan where he began his career, and has been practicing in the Cayman Islands since 2015. He is well known and respected within the Cayman community, serving many women throughout their pregnancy and with various woman’s health issues. 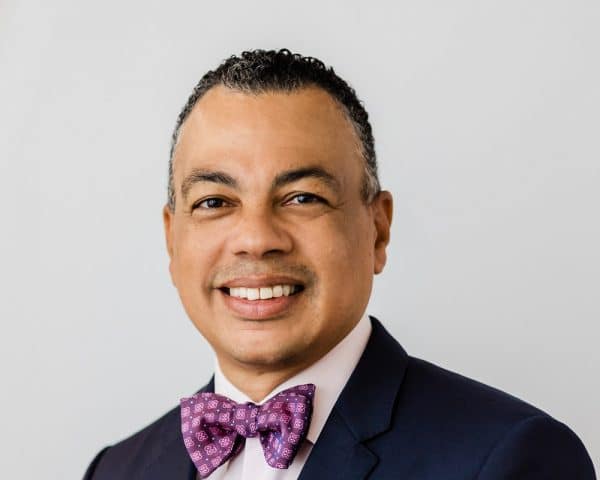